Adventures in Time: Alexander the Great By Dominic Sandbrook – at a glance 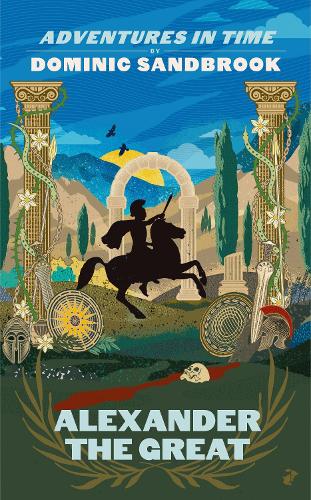 “The books in the Adventures in Time series bring to life some of the most exciting stories ever told. Even better, they’re all true.”

– from the cover of the book.

The Adventures in Time series uses a brilliantly simple formula – tell some of the great stories of world history in language that is accessible to a young audience whilst maintaining the highest possible research standards and never dumbing down the content or patronising the reader. The plots and characters take care of themselves – Henry VIII, Cleopatra, Napoleon, The Vikings, the two World Wars and the conquest of the Americas. No fiction is going to be the equal of these great stories and Dominic Sandbrook, who acknowledges that it was son Arthur who came up with the idea for the series, demonstrates emphatically that “the facts don’t stand in the way of a good story: they enhance it.”

The author tells us that he has been passionate about history ever since he read the Ladybird children’s books and this excellent history of Alexander the Great moves us on from simple Ladybird storytelling to include the character, psychology and historical context of the hero. A young boy from Macedonia becomes a battle-scarred leader of men with a dream to rule the world, and he very nearly succeeds. Alexander succeeded his father King Philip II to the throne at the age of 20 and then spent most of his ruling years conducting a lengthy military campaign throughout western Asia and north-east Africa.

By the age of 30, he had created one of the largest empires in history, stretching from Greece to northwest India. The book charts these campaigns in detail but always at the centre of everything is “Alexander the man” and this marvellous book is not just a record of battles and conquests it is also about the drama, passion and fear associated with being a “world leader”.

The Prologue sets the scene. Alexander, now the king and undisputed ruler of Greece, is about to cross the Hellespont and invade Persia –

“The coast of Asia loomed ever larger. Resplendent in his shining armour, the young man faced the eastern shore. His eyes blazed with excitement. A spear gleamed in his right hand.”

Here we have many of the elements that are going to combine to carry us through the amazing story of this warrior king: youth, excitement, armour, spears, and his blazing eyes set upon the east. We also learn later in the Prologue that the first Greek historians thought Alexander was driven by a feeling they called “pothos” – a deep longing for something extraordinary, something beyond the scope of ordinary mortals, and this is what made Alexander so special – “..right from the start he saw himself as the hero of his own legend, writing his name in history.” 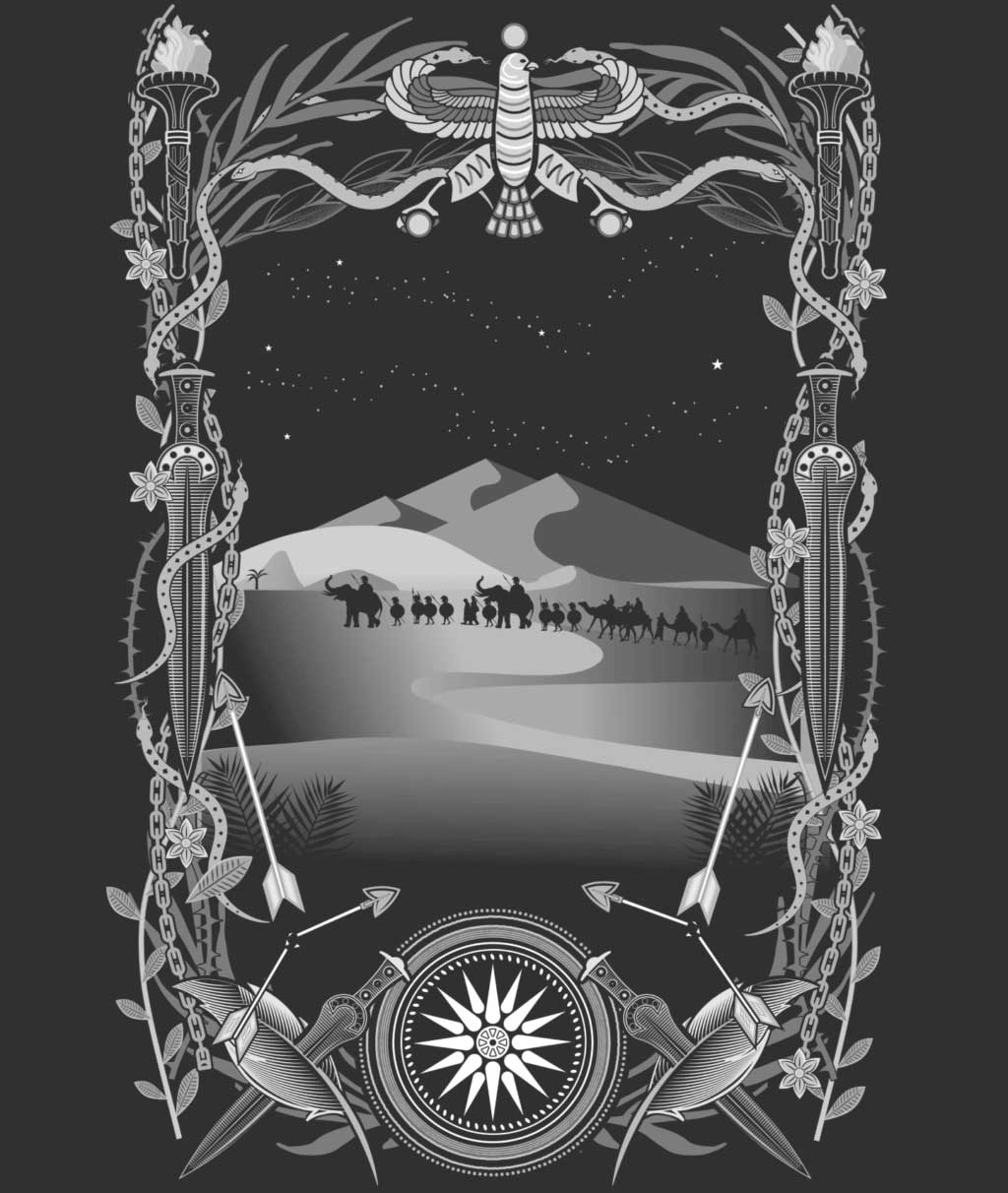 At the start of the book, we have a superb summary of the importance of the Gods in the lives of the Greeks and throughout the book, we learn more and more about the “ancient world” and its heroes, villains and legends. Did you know that Alexander was tutored by Aristotle until the age of 16? Well, I didn’t and I particularly enjoyed how the author describes the relationship between the young pupil and his “thin, bearded and bandy-legged” tutor.

“Aristotle taught Alexander about nature and animals, poetry and history…he told him of the first Greek explorers….and of the long wars between the cities of Athens, Sparta, Thebes and Corinth.”

As the young Alexander grows up, and his physical strength and prowess develop, his imagination and intellect are shaped and expanded under the watchful eye of Aristotle.

Alexander became legendary as a classical hero featuring prominently in the history and myths of both Greek and non-Greek cultures and his military achievements and successes have made him the measure against which many later military leaders would compare themselves. Dominic Sandbrook covers the military details with a historian’s precision but he also asks questions that will resonate with many of his readers both young and old – was Alexander “a noble champion of universal brotherhood” or a “selfish monster who cared only for fighting and killing”? How should he be remembered? “Screaming defiance on the field of Gaugamela? Slashing decisively through the Gordian Knot? Bowing his head before the Oracle of Ammon? Or sulking in his tent in the rains of India”? Read the book and you can decide for yourself!

Of course, the superhero is only human and this beautifully produced book, with its marvellous illustrations by Edward Bettison, is full of fascinating facts and valuable life lessons and, perhaps most important, it is hugely enjoyable to read.

If you like Adventures in Time: Alexander the Great By Dominic Sandbrook you might also like: Time School by Nikki Young, Britannica All New Children’s Encyclopedia by Christopher Lloyd, The Missing by Michael Rosen, The Week at World’s End by Emma Carroll, National Geographic Kids Everything KS2 history books, The Truths We Hold – An American Journey by Kamala Harris, and our list of books series to encourage reading for pleasure.