Are you looking for a travel destination to engage your children? How about a location from a favourite children’s book, or an actual landmark or building which inspired a magical or legendary setting from a story? Here’s a list of top holiday spots with literary themes.

In the UK and Northern Ireland 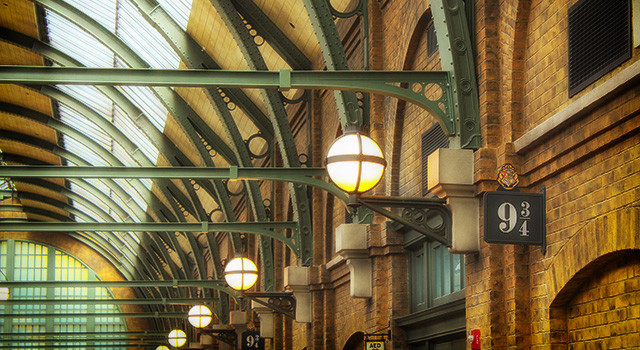 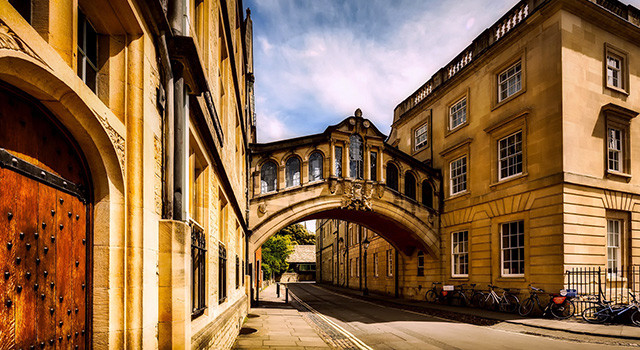 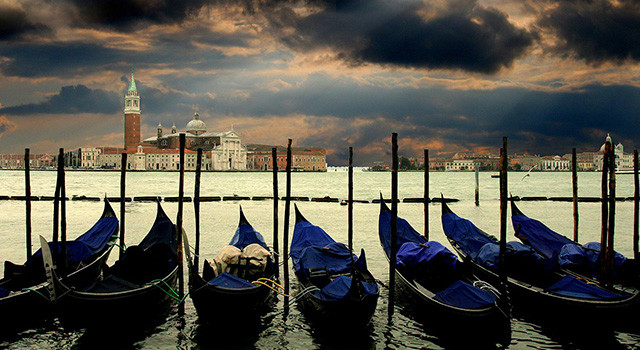 Lonely Planet have an excellent range of books for children visiting travel locations around the world. The Not for Parents series are stuffed with interesting facts about each location, and feature landmarks and trip ideas to appeal to children.

For more reading ideas, why not have a look at our Year 6 books ? 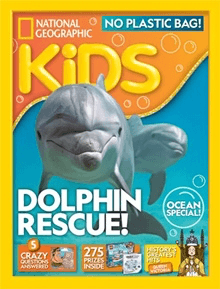 We use cookies to improve your experience. If you use this site we will assume that you are happy with this. Posts and images on this site contain links to products from our advertisers and we may receive a commission if you decide to buy products or books from this site. As an Amazon Associate, we earn from qualifying purchases.I agreeRead more