Graphic novels versions of GCSE English novels and playscript set texts for teens and young adults in KS4: this list of books for children in years 9-11 aged 14-16 contains recommended graphic novels versions of GCSE texts. Graphic novels can appeal to reluctant readers and able readers alike and make challenging exam texts more accessible. This list of reading suggestions is revised regularly and includes books used by all the major GCSE exam boards in England and Wales. 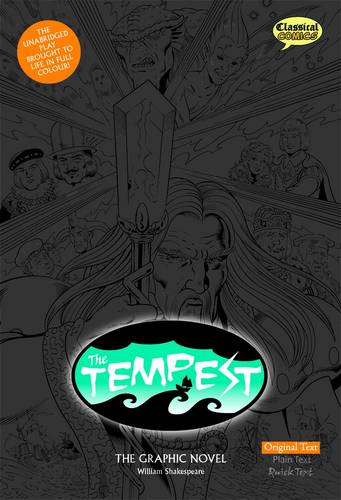 The Tempest – The Graphic Novel. The unabridged text of the play set to vibrant and clear comic illustrations. Ideal to aid the understanding for those who find the text difficult to follow. 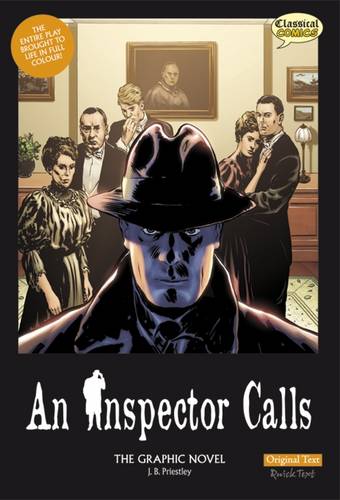 An Inspector Calls by J.B. Priestley. Brought to life in full colour, this graphic version uses the original text. 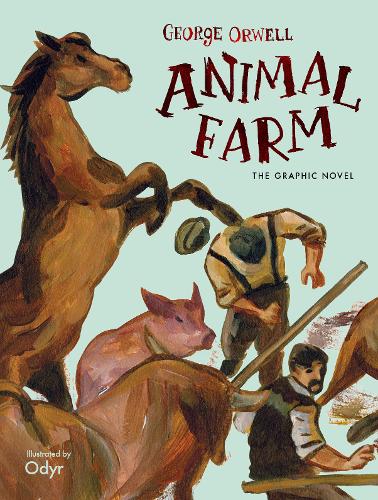 Animal Farm by George Orwell. A simplified version of the story with beautiful and evocative artwork. Useful for pupils who struggle with the book’s complex themes. 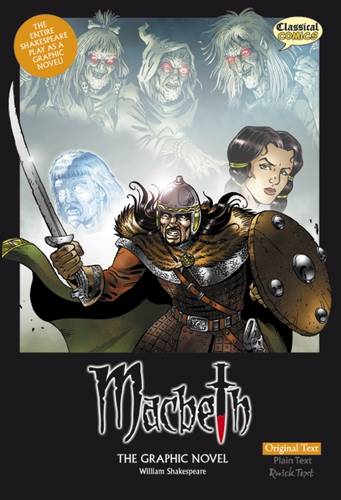 Macbeth by William Shakespeare. The original and unabridged text is set to vivid and edgy graphics with speech bubbles. Very easy to follow. There’s also a ‘plain text’ version which translates the language into contemporary dialogue. 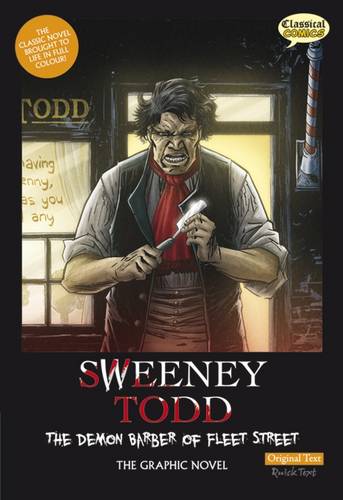 Sweeney Todd – The Demon Barber of Fleet Street by Clive Bryant. This graphic novel uses the original text from the playscript, set to gripping and dark illustrations. 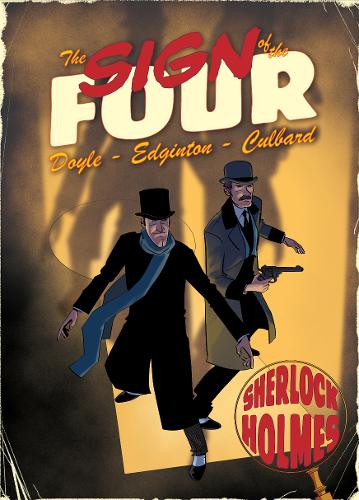 The Sign of Four by Ian Edginton. The Sherlock Holmes story is retold in this simplified adaptation suitable for weaker readers. 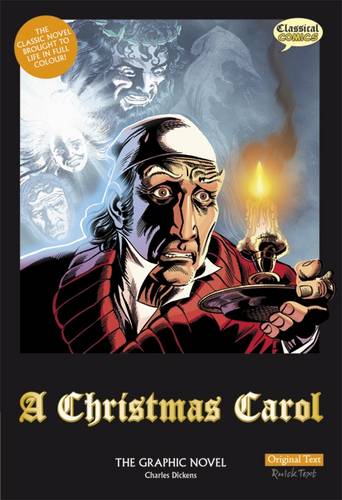 A Christmas Carol by Charles Dickens. Using the unabridged text, this comic brings the story alive with page-turning artwork spreads and speech bubbles. 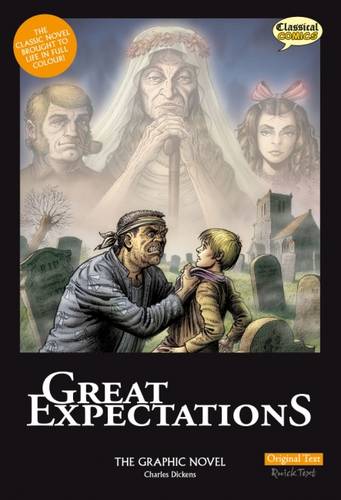 Great Expectations by Charles Dickens. Using the original text split into easy to follow scenes, this version is accessible, quick to read and easy to understand. 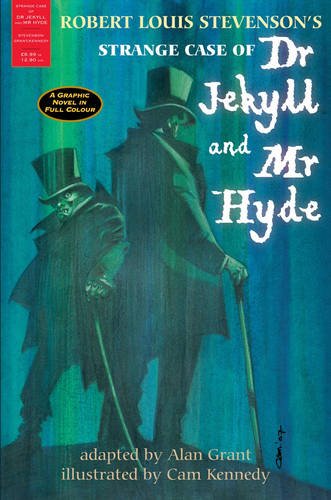 The Strange Case of Dr Jekyll and Mr Hyde by Robert Louis Stevenson. An easy to read adapted version which is useful for revision. 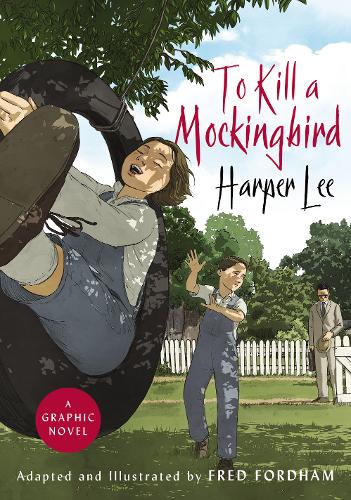 To Kill a Mockingbird by Harper Lee. An exceptional adaptation of the classic American novel. Both accessible and moving with powerful artwork. Perfect for reluctant readers. 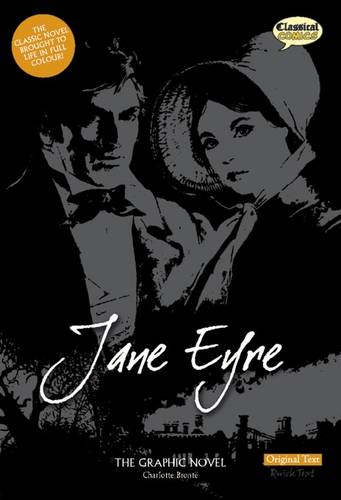 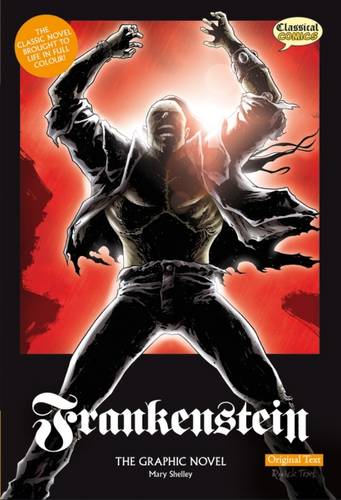 Frankenstein The Graphic Novel by Marry Shelley. Stark and dark graphics evoke strong emotions in this powerful adaptation that uses the original text. 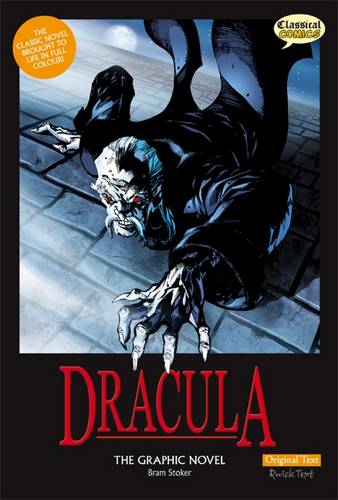 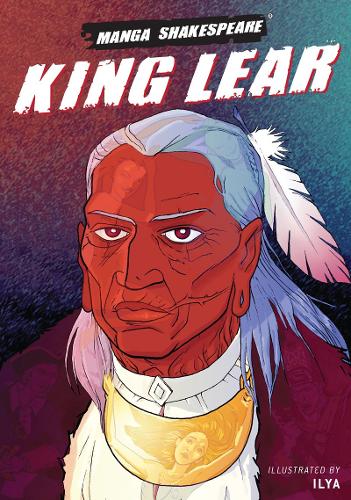 Manga Shakespeare: King Lear by William Shakespeare. Using an abridged version of the original text, the entire play is presented as Manga, with eye-catching illustrations. Not dumbed down in any way, this version is an ideal revision tool. 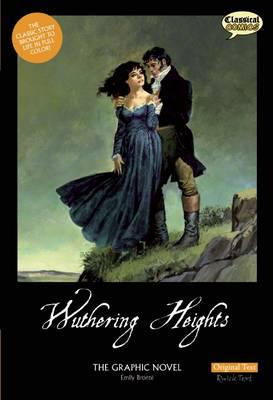 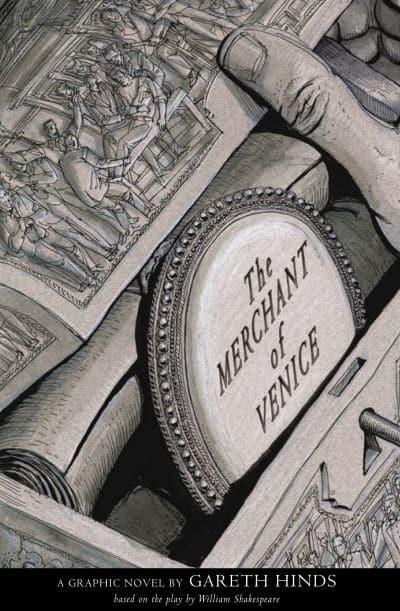 The Merchant of Venice (Shakespeare Classic Graphic Novels) by Gareth Hinds. This version uses a simplified version of the text and is useful for introducing the play to lower ability students. 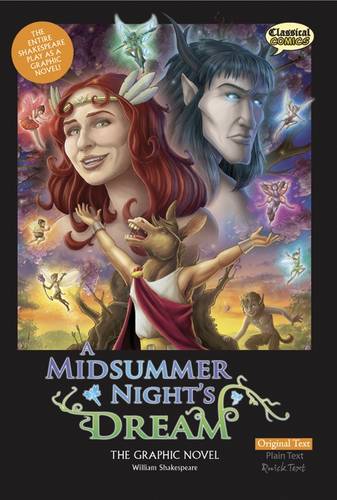 A Midsummer Night’s Dream the Graphic Novel by Classical Comics. This atmospheric comic strip version – which uses the original text – makes the characterisation and plot easier to follow. 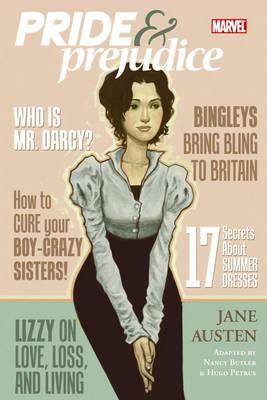 Pride & Prejudice (Marvel Classics) by Nancy Butler. Very easy to follow, this abridged and adapted version is useful for struggling readers to read alongside the original text. 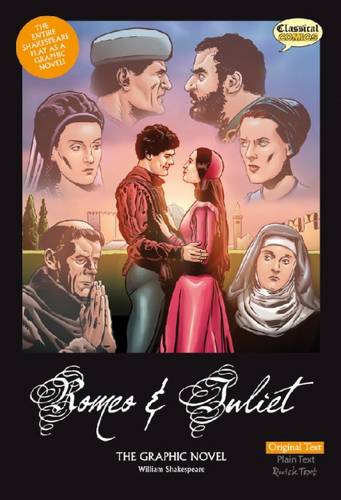 Romeo and Juliet The Graphic Novel: Plain Text by Clive Bryant. A sumptuously illustrated version which uses modern dialogue to tell the story, instead of the original text. Useful for GCSE revision. 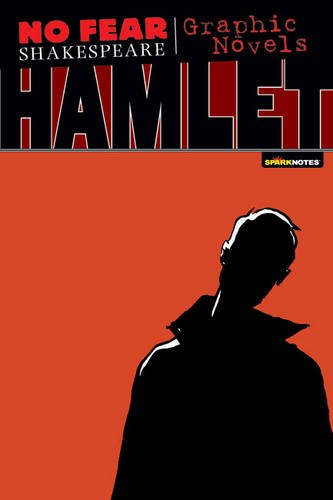 Hamlet (No Fear Shakespeare Illustrated) . This exciting graphic novel adaptation uses the “translated” text from the No Fear Shakespeare series, which is a great way to approach the 16th Century plays with a 21st century audience. 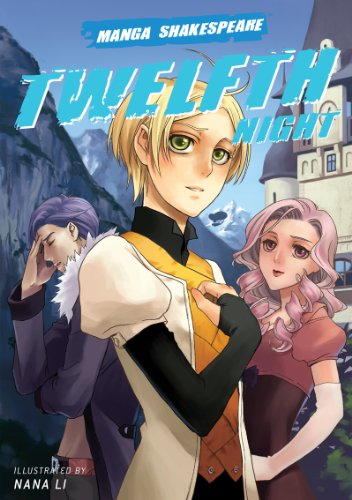 Twelfth Night (Manga Shakespeare). This series of stylised and powerful comic strips are ideal for students who are finding the original text difficult to decipher. 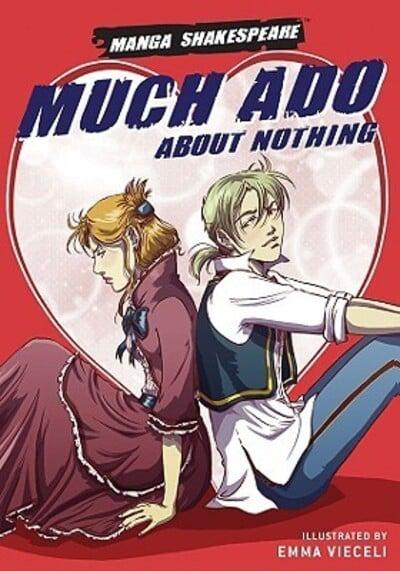 Manga Shakespeare: Much Ado About Nothing by Emma Vieceli. A direct and fast paced version of the classic play. Brief, and useful for an quick introduction or last-minute revision. 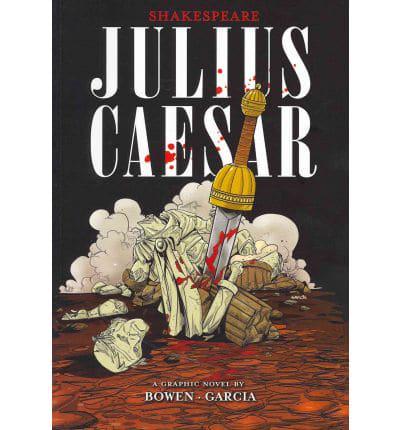 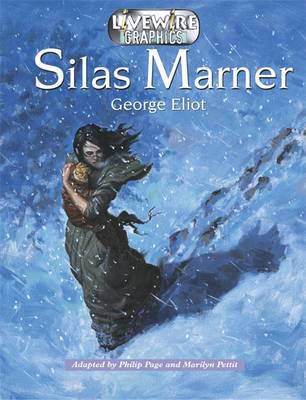 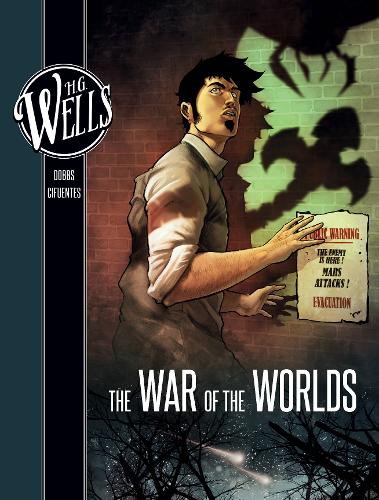 H. G. Wells: The War of the Worlds (Insight Comics by Dobbs. Stunning illustrations bring this story – which uses a heavily adapted text – to life. 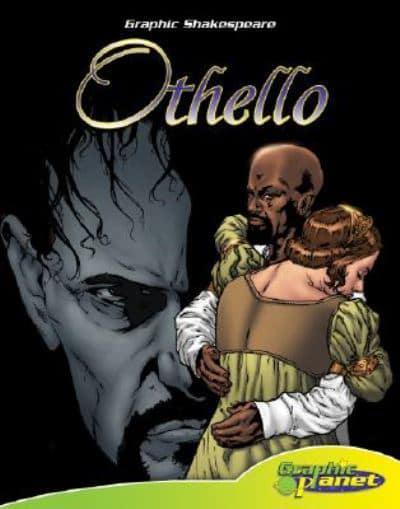 For more top picks and new books why not read our Book of the month page?

Tom Tolkien is an experienced teacher and educational consultant who taught for 20 years in primary and secondary schools, including Woodleigh School in North Yorkshire, where he was Head of English and ran a 4000 book prep school library for pupils aged 3-13. He now reviews books for children and teens. Social profiles: Twitter | Linkedin