Children’s topic books about the Anglo-Saxons. This list of books for children aged 5-11 in primary school years 1-6 in KS1 and KS2 contains recommended topic books to appeal to all reading abilities. We have picked a range of picture books, nonfiction and children’s novels to read aloud, discuss in groups or individually or to use an impetus for discussion in history, literacy, during class time or book clubs. This list of reading suggestions is revised regularly and includes stories by Tony Bradman, Rosemary Sutcliff, Terry Deary, Karen Wallace, Robert Fowke and Anita Ganeri.

Our recommended children’s books for topics about the Anglo-Saxons

Everything Anglo-Saxons by National Geographic Kids

This engaging and comprehensive KS2 children’s non-fiction book will be equally at home in the school library, or in the classroom to be used as a textbook. Covering invaders and settlers from AD 400 through to the end of the Dark Ages and the Norman Conquest, key events are examined, including the Seven Kingdoms, Sutton Hoo, Lindisfarne, Alfred the Great and a Viking Britain. Particularly strong is the use of recent archaeological evidence, and the studies of Tattershall Thorpe near Lincoln and West Heslerton in North Yorkshire are fascinating. Social history is covered too, with extensive sections on religion, town life, the role of women and children, and trade. 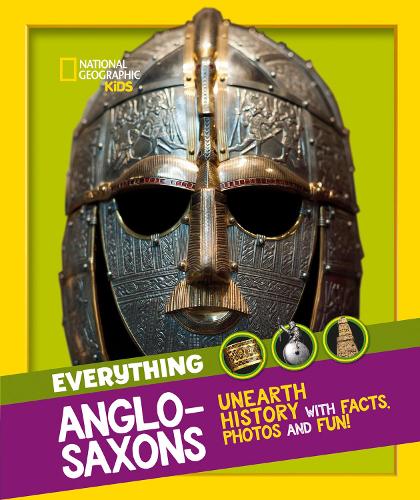 An excellent starter book describing the life of an Anglo Saxon child. Full of facts and activities, weblinks and cross-curricular suggestions. 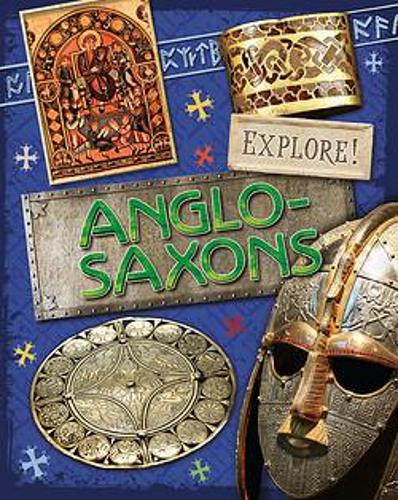 A tongue in cheek account of who the Anglo Saxons were and how they influenced the country. From Bede to Harold, place names and days of the week – this is a fun and informative read. 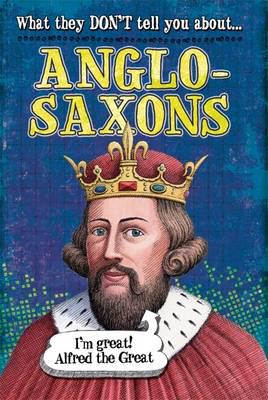 Guaranteed to be a classroom favourite! All the gory details you could want to know about the Anglo Saxons told in a style that will appeal to even the most reluctant readers. 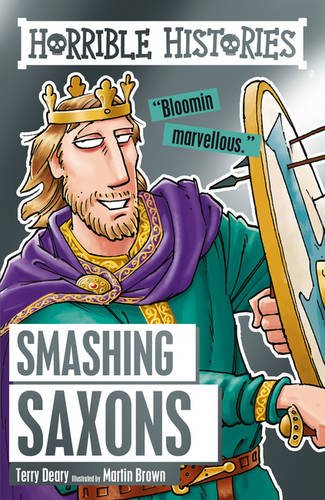 An activity book rather than a reading book. Anglo Saxon life is explored through puzzles, games and drawings. A useful resource. 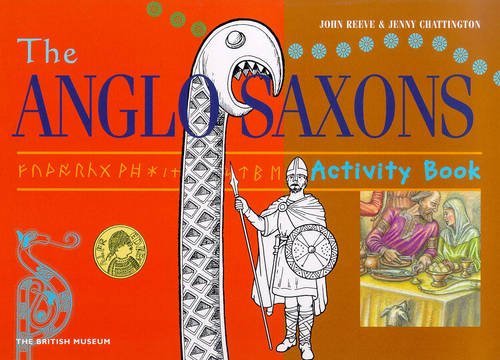 A lovely book that traces Anglo Saxon life through thirteen archaeological finds, and elaborates on their significance. What was this used for? What does this tell us? 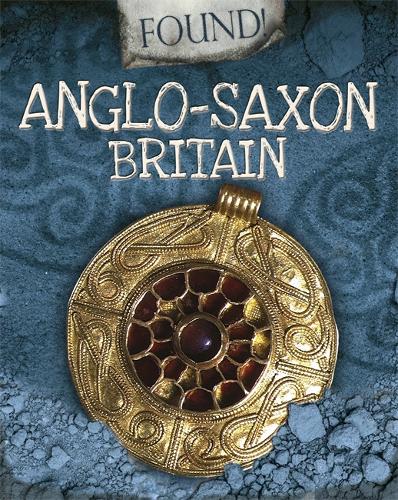 Kings and Warriors Discover the Anglo Saxons by Moira Butterfield

An easy to navigate book which introduces the topic effectively. Full of facts, timelines and photos, this book also contains a vast glossary. Plus points are the ‘go visit’ boxes and weblinks. 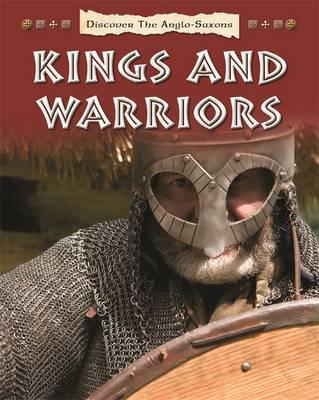 You Wouldn’t Want to be an Anglo Saxon Peasant! by Jacqueline Morley

The life of a seventh-century farmer’s son. A valuable way to open discussions on the differences between life then and how we live today. 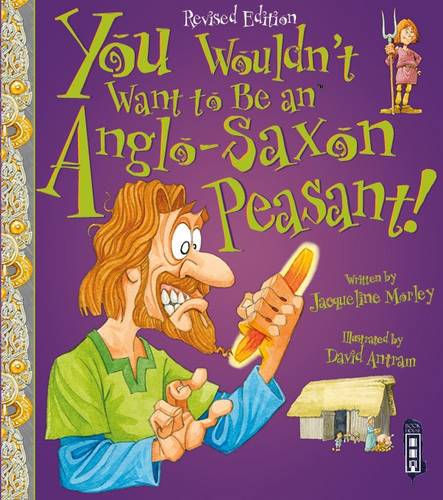 A set of three books by Horrible Histories author Terry Deary – to enthral, inspire and amuse young readers. An enjoyable way to encourage more fact-finding about this period of history. 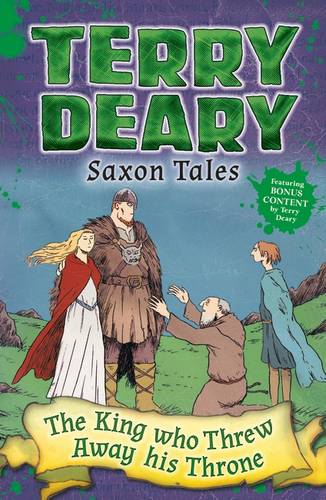 A colourful guide covering the most important facts you must know to survive as an Anglo Saxon. From how to protect your land to how to fight the Vikings; praying to the gods, to dealing with everyday life – it’s all covered in an easy to ready layout. 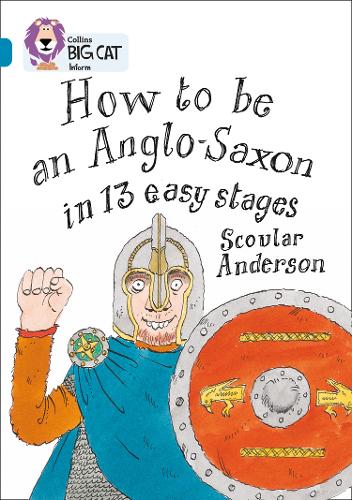 Alfred the Great and the Anglo Saxons by History Starting Points

Why was Alfred ‘Great’? This book tells his life story, using primary source material. Alfred’s achievements, myths, legends, cross-curricular links and craft ideas are all blended together in text, pictures and cartoons. 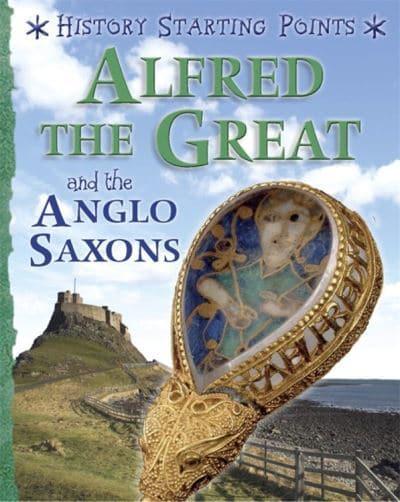 The best way to find out the news? Read a paper! Full of headline news, fashion, food, property, and entertainment – Anglo Saxon style. It also includes fun adverts and items for sale. A favourite classroom book. 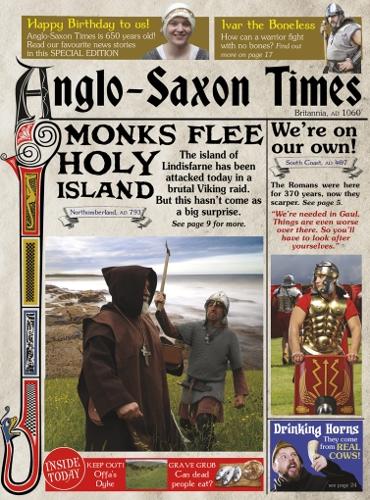 An easy to follow layout with double-page spreads for each topic area. Colourfully illustrated, this book is written clearly and features questions to provoke further research and independent thought. 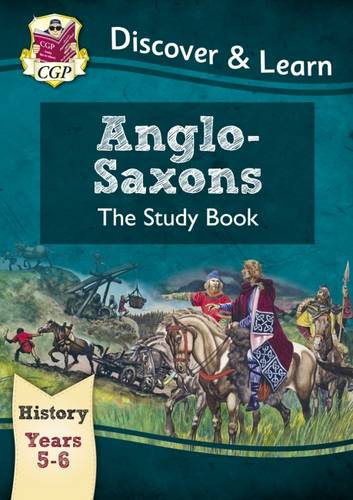 A gripping edge of your seat retelling of the exploits of Beowulf fighting the monster Grendel and other hideous creatures. Complimented with drawings by Charles Keeping, this is a true to the legend version of the epic tale. 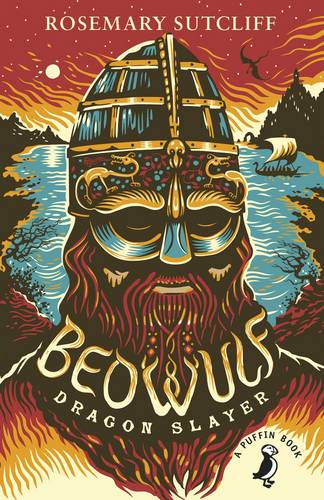 Sir Gawain and the Green Knight by Karen Wallace

An easy to read adaptation of the classic tale. Ideal as a class reader with reluctant readers in mind. 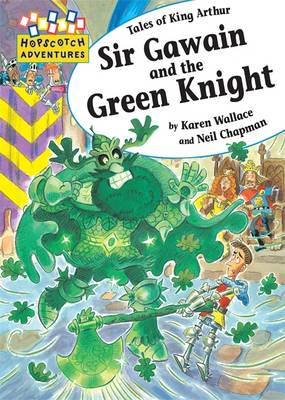 A fast-paced, battle filled tale of family feuds and deception. Seen through the eyes of Magnus, son and heir to the leadership of the Southern Saxons, the reader follows his journey to the Battle of Hastings. 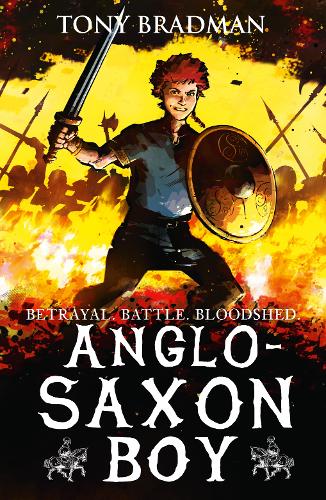 An excellent choice to reveal the differences between life for a child then and now. Full of primary source materials and illustrations, which explain the life and work expected of children in an Anglo Saxon home. 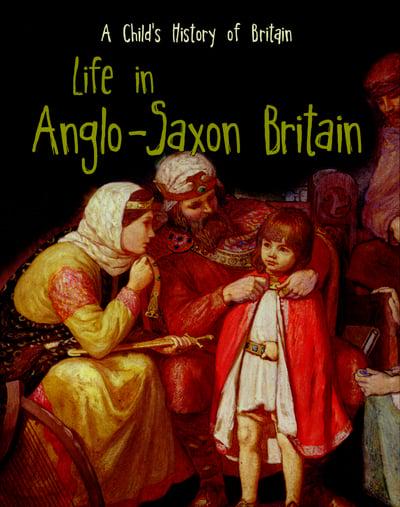 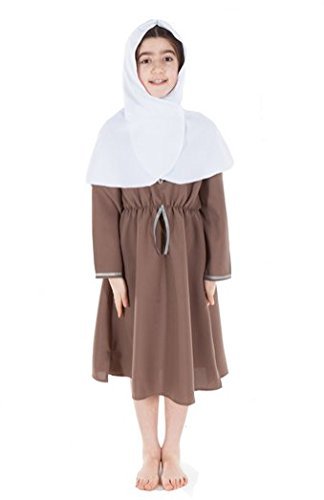 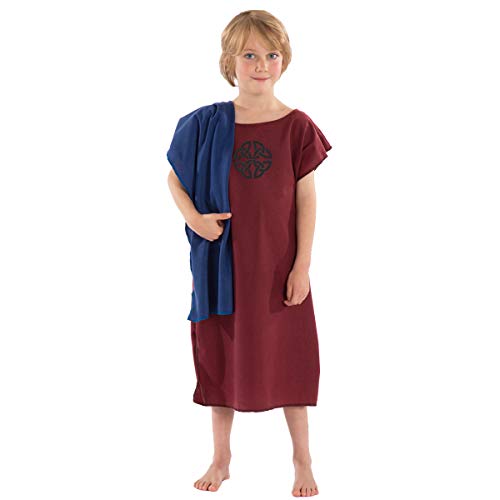 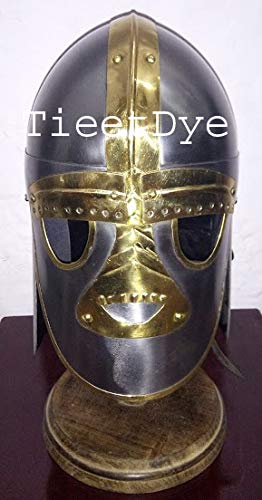 Please respect copyright and don’t copy or reproduce our book reviews. Sharing on social media or linking to our site’s pages is fine. Thanks.